BID RIGGING occurs when competitors coordinate their actions to manipulate the outcome of a bidding process to their benefit.

Bid rigging is illegal under Republic Act No. 10667 or the Philippine Competition Act (PCA). It undermines the essence of a competitive bidding process, which purpose is to achieve better value for money.

Bid rigging can affect both government procurement and biddings held by private businesses. Ultimately, the higher costs are passed on to consumers, who are harmed through higher prices and lower quality of goods and services. In cases involving public procurement, consumers are harmed twice with the overspending of taxpayer money.

Click here for the frequently asked questions on bid rigging.

Cover bidding
This occurs when competitors agree to submit bids that involve either submitting a bid higher than the bid of the designated winner or submitting a bid that contains terms that are known to be unacceptable to the purchaser.

Bid suppression
This involves an agreement among competitors, where one or more of them will not submit a bid or withdraw a previously submitted bid.

Bid rotation
This entails competitors taking turns in being the winning bidder.

Market allocation
This occurs when competitors divide the market and agree not to compete for certain customers or in certain geographic areas. 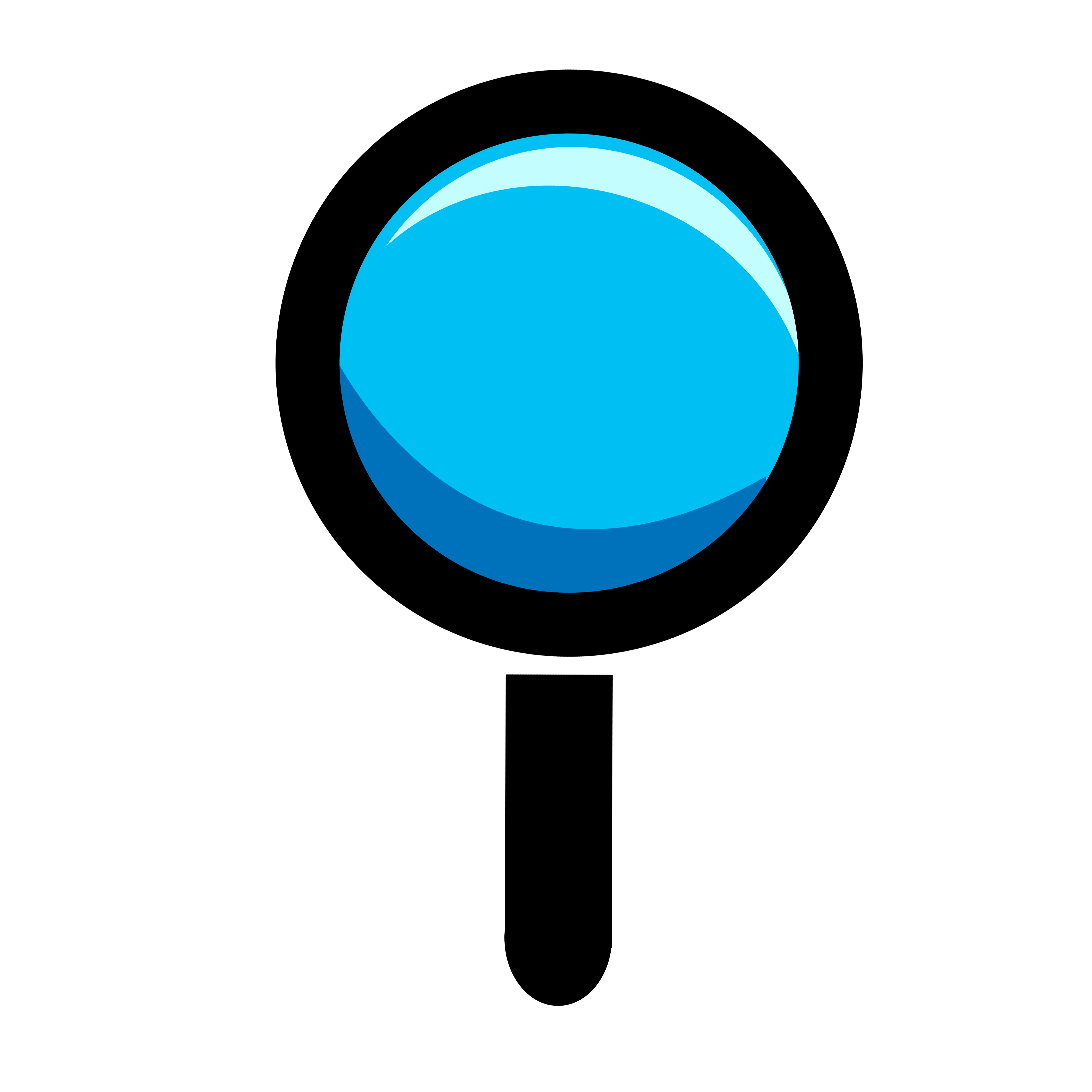 Bid riggers conspire in secret, but their actions often leave some tracks. Here are common red flags to watch out for:

If you are in government, we are developing a special tool for you to catch bid riggers. Click here to learn more.

IF YOU SUSPECT BID RIGGING 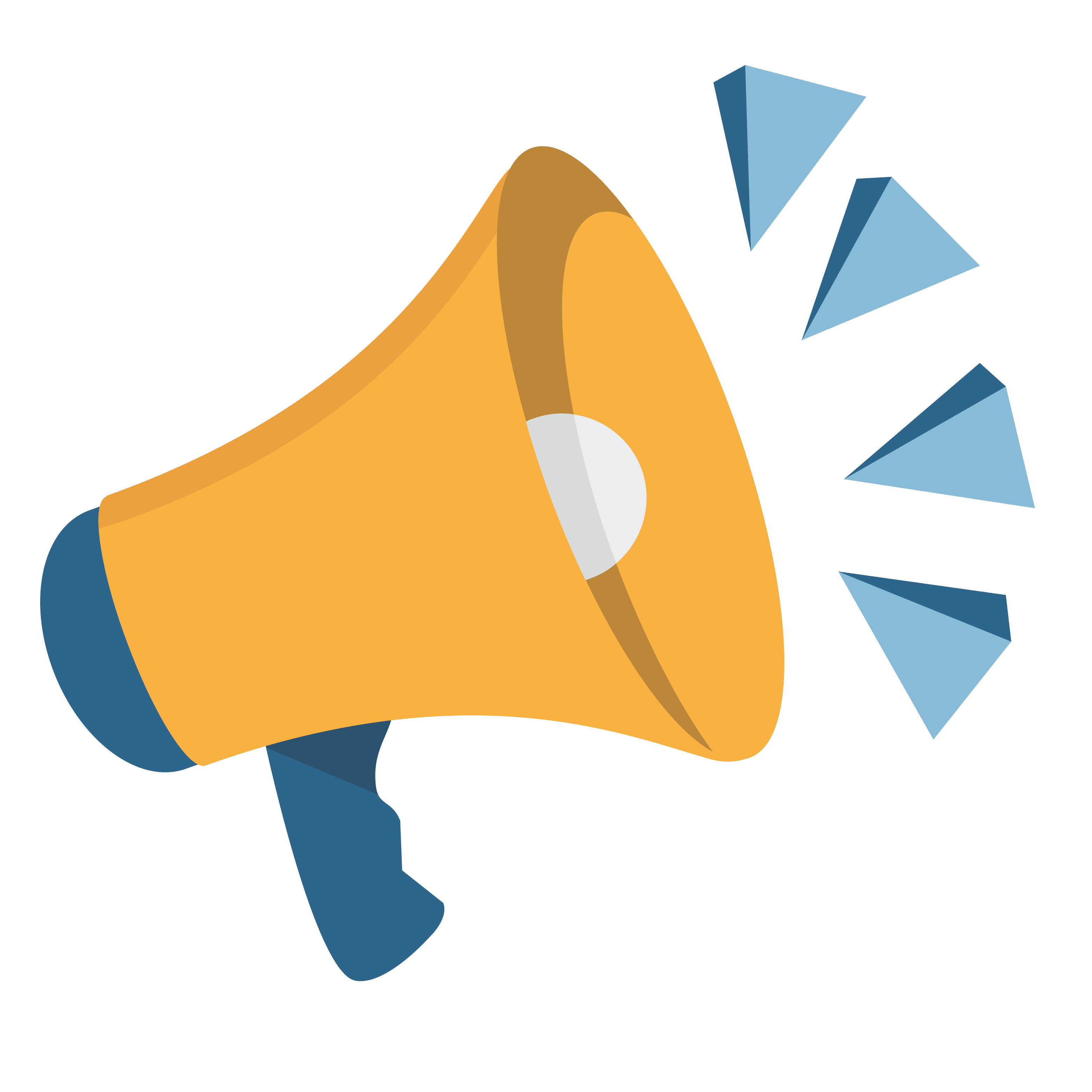 Keep detailed notes and documents regarding the tender and the suspicious behavior.

It is highly advised that you consult the PCC in case of suspected bid rigging violations. Launching your own internal investigation may alert cartel members and allow them time to destroy evidence.

If you are involved in bid rigging

Apply for the PCC’s Leniency Program and cooperate with our investigation. You may be eligible for immunity from prosecution or a reduction in fines. See Section 35 of the Philippine Competition Act for more information.